Daniel is starting a new job tomorrow. Farmer Phil and I helped him move his furniture and gear to his new house yesterday. He is now jackarooing on "Avenel" which is 40km north of Deniliquin at Wanganella. "Avenel" is a merino sheep stud and kelpie dog stud, so he'll get a fair bit of variation in his work there. 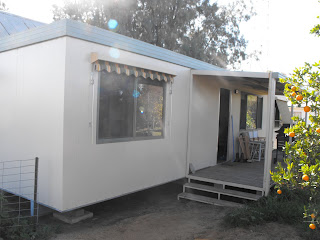 His new quarters are very neat and modern compared to where he lived before. He can even have a fruit salad every day if he wants with an orange tree, a lemon tree and a mandarin tree just off his verandah. 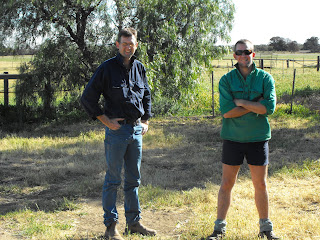 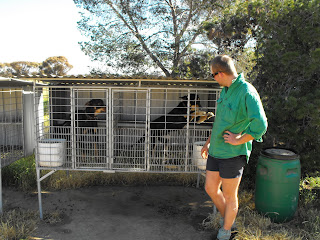 Daniel's two "knucklehead" dogs, Rex and Wally will hopefully learn to become useful sheep dogs whilst at "Avenel". Here are their new "digs". 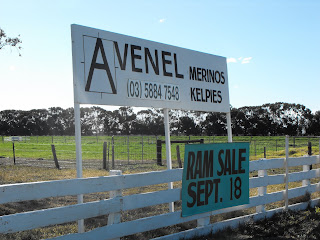